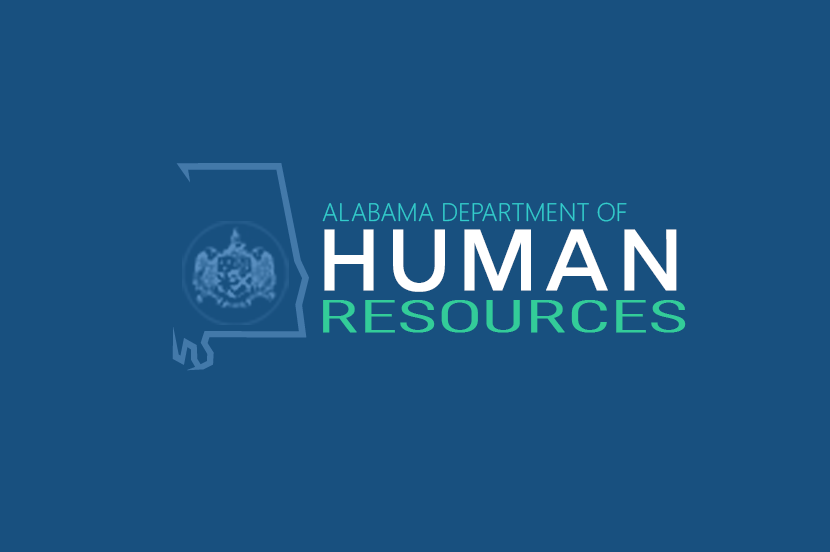 MONTGOMERY – Seven months following the first shut down in Alabama, 85 percent of child care facilities are now open in the state. The Alabama Department of Human Resources Child Care Division conducted its latest survey of child care facilities in mid-October. The 85 percent now open is an increase from 76 percent one month ago and up from 12 percent at the height of closures in March.

Alabama DHR Commissioner Nancy Buckner said, “We continue to support Alabama’s child care providers in their efforts to reopen. This month’s numbers show that we are certainly on the right track in those efforts. The providers that have been able to reopen are providing a much-needed service to the people of Alabama. As the survey reveals; however, not all children have returned to their child care providers. We will continue to work hard to make sure that providers are ready when the children do return.”

Out of the facilities that currently remain closed, an additional 19 responded that they planned to reopen before the end of the year. Another 40 of the closed facilities state they are providing some services virtually.

The October survey included all 2,381 child care providers across the state. Providers who did not answer the phone when contacted were considered closed.

Locations of open child care facilities can be found online at www.dhr.alabama.gov/child-care/.