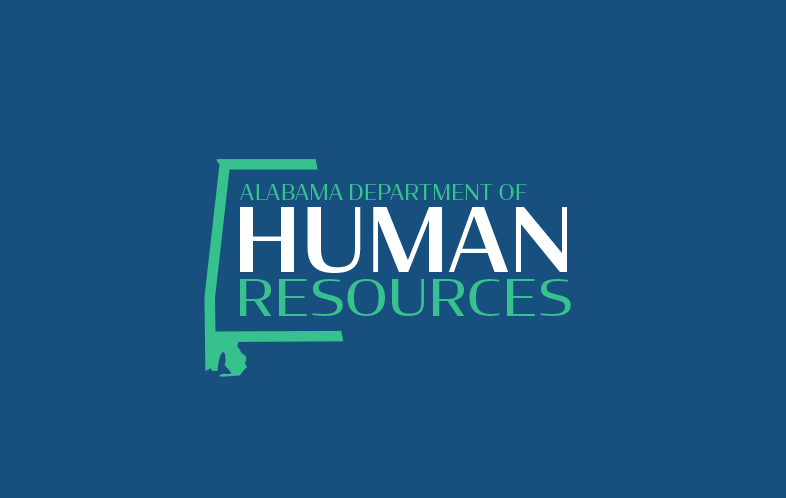 LAGRANGE, GA—Leaders of child welfare agencies in Alabama and Georgia signed an agreement Friday that eliminates barriers for social workers seeking homes for vulnerable children on the two states’ border.

The Georgia-Alabama Interstate Compact on the Placement of Children (ICPC) Border Agreement allows for greater cooperation between the Georgia Division of Family and Children Services and the Alabama Department of Human Resources as the agencies work to provide safe and stable housing for both youth who are in foster care and for children who are at risk of entering state custody.

ICPC agreements across the country govern the placement of children from one state into another, ensuring prospective homes are safe and suitable before they are approved. Georgia and Alabama’s agreement will speed the state-to-state approval process for the affected counties and provide children with options that allow them to stay connected with relatives and communities.

“A state line shouldn’t be a barrier when it comes to finding the safest and most appropriate place for a child to live,” said Georgia DFCS Director Bobby Cagle. “Very often, the children we work with have a relative just one county over who can provide a safe and loving home for them in a time of crisis, eliminating the need for them to come into foster care. If the next county over happens to be in another state, that shouldn’t stand in the way of the child’s best interest.”

The agreement, signed Friday, is an expansion of a previous ICPC agreement between the two states. While other states have similar agreements, the partnership between Georgia and Alabama is the most expansive of any border agreement in the country.

“When we seek to protect a child from an abusive situation, we must also seek to protect them from the trauma of having to break ties with their extended families and their communities when they are removed from their homes,” said Nancy Buckner, Commissioner of the Alabama Department of Human Resources. “The level of cooperation between Georgia and Alabama is unprecedented and allows children the opportunity to be with caregivers who are not only capable of caring for them but who are familiar to them.”

Originally executed as a pilot project in February 2014, the border agreement between Georgia and Alabama has been expanded to all counties on the Georgia-Alabama border. Georgia also has ICPC border agreements with Florida, South Carolina and Tennessee.

To date, Georgia and Alabama’s agreement has prevented more than 70 children from entering foster care.